Elimination of double taxation for Alternative Investment Companies in Poland

Poland introduced a law which announces simplifications for entrepreneurs, including some beneficial changes for venture capital funds. They will enter into force as of 1 January 2019. 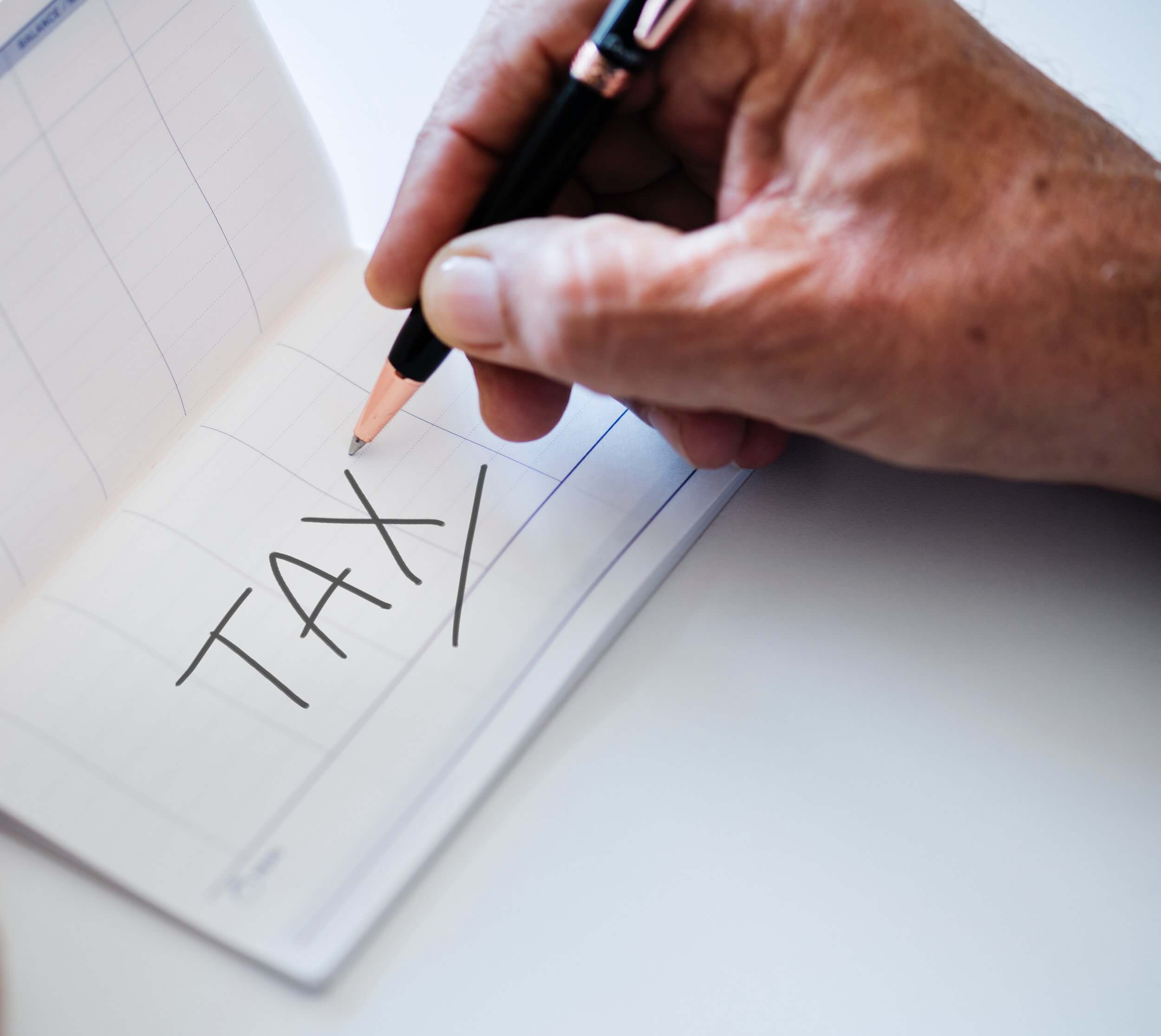 As far as changes for VC funds are concerned, double taxation of income earned by venture capital funds for investors has been successfully eliminated. As of the new year, Alternative investment companies (ASI) do not pay income tax on earnings from the sale of shares or stocks. The tax will be paid only once by investors (recognised in PIT or CIT return).

Detailed information on amendments to the Act: http://dziennikustaw.gov.pl/du/2018/2244/1 “Elimination of double taxation for ASI is a solution that we have been advocating for a long time”, says Tomasz Golinski, Founding Partner at CofounderZone. “We believe that proposed changes will attract investors' attention, especially of those active on private equity market”, adds.